What Is a Violent Crime? 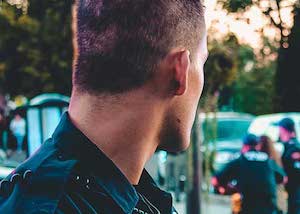 Most common violent crimes are:

Assault and battery are among the most common violent crimes with which defendants are charged. Battery, by contrast, is a charge of actual, harmful physical touching. The severity of harm has no requirement, but in the most extreme situations an aggravated batter charge may be applied.

In Massachusetts, assault and battery can be charged under several statutes, such as:

The specific sentence will be determined by a number of factors, including:

If you have been charged with any form of Assault and Battery, call the Law Office of Matthew M. Foti today.